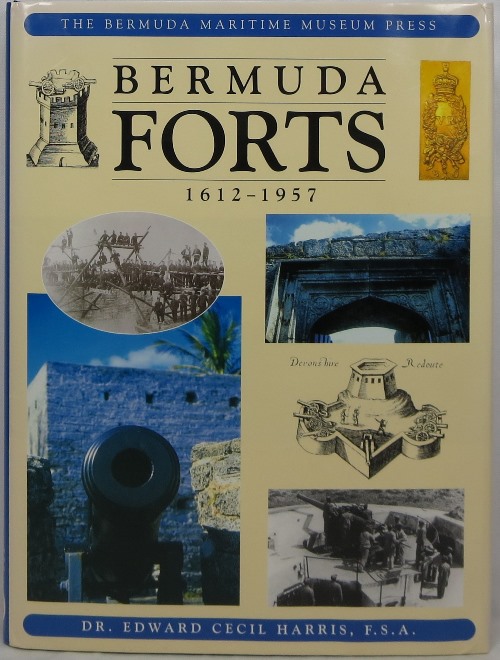 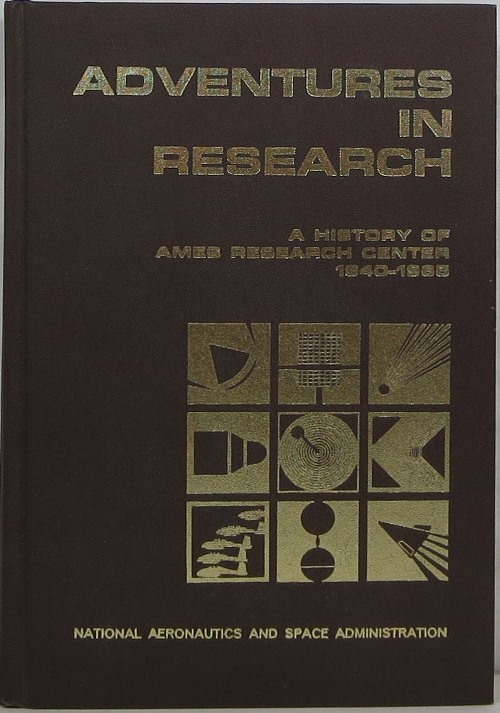 Adventures in Research: A History of Ames Research Center 1940-1965

The Horizon Book of the Age of Napoleon

By: Hill, Karen and William Neal

pictorial boards, not issued with a dust jacket.

Published for the 150th anniversary of First Baptist Church of Decatur, Georgia. 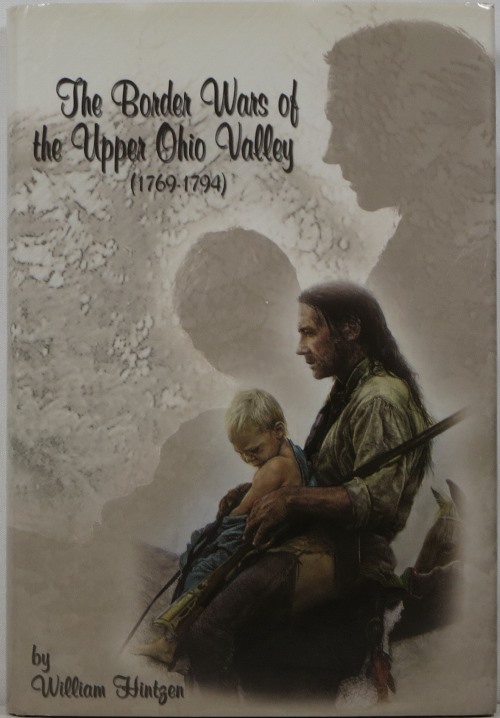 Individuals with an interest in American history, in recent years have been increaingly drawn to the previously-overlooked saga of the opening of the Eastern frontier. Here, two and a half decades of unrelenting warfare between the Indians and the settlers far transcended, for sheer ferocity, bloodiness and body count, anything in the annals of the West by a wide margin.

The Cherokees and Their Chiefs: In the Wake of Empire 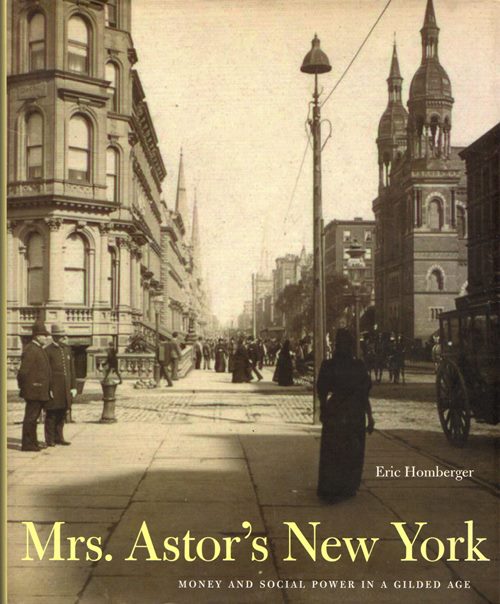 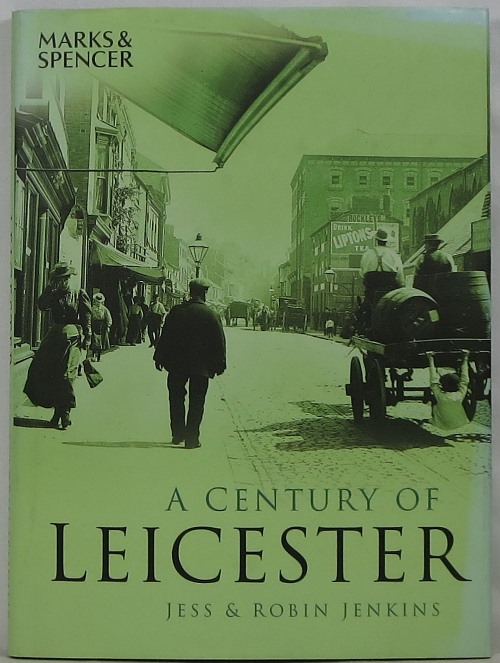 A Century of Leicester

By: Jenkins, Jess and Robin Jenkins

This fine selection of photographs illustrates the transformation that has taken place in Leicester during the 20th century, offering insight into the daily lives and living conditions of local people during a century of change.

History of the Town of Waitsfield, Vermont 1782-1908 with Family Genealogies 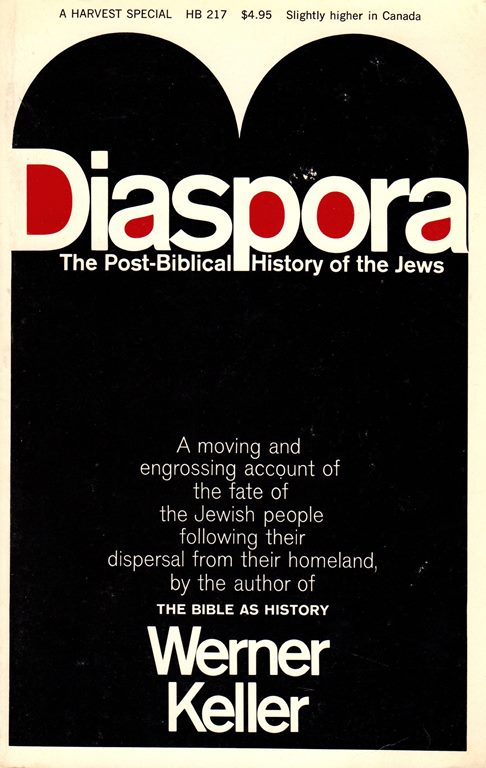 Diaspora: The Post-Biblical History of the Jews 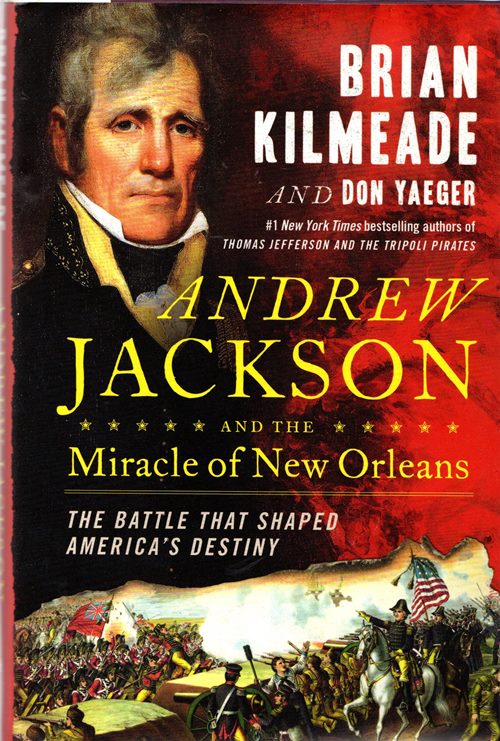 Andrew Jackson and the Miracle of New Orleans: The Battle That Shaped America's Destiny

By: Kilmeade, Brian and Don Yaeger 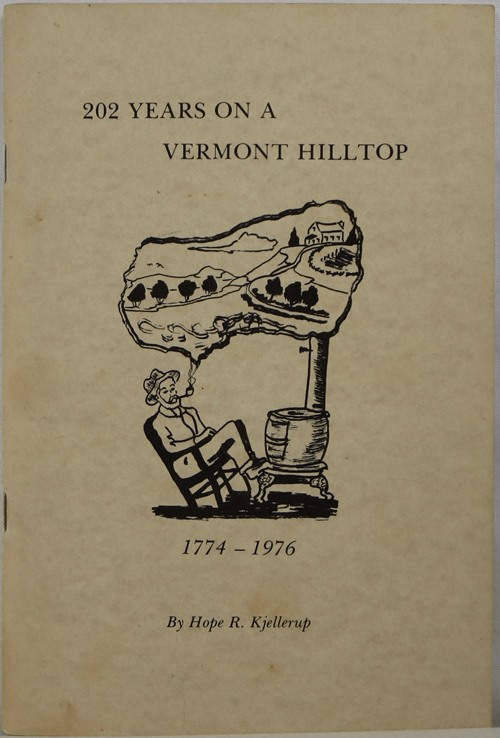 202 Years on a Vermont Hilltop

previous owner's name on inside of back cover.

Illustrated with black and white photographs, sketches, and maps. 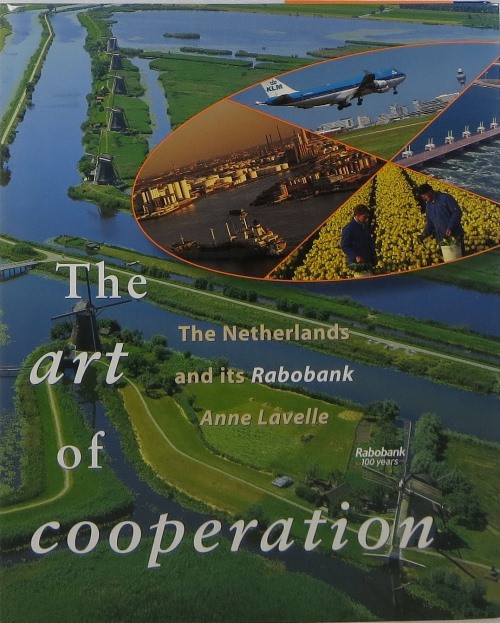 The Art of Cooperation: The Netherlands and Its Rabobank

Published to mark the first centenary of the Co?erative Centrale Raiffeisen-Boerenleenbank BA. 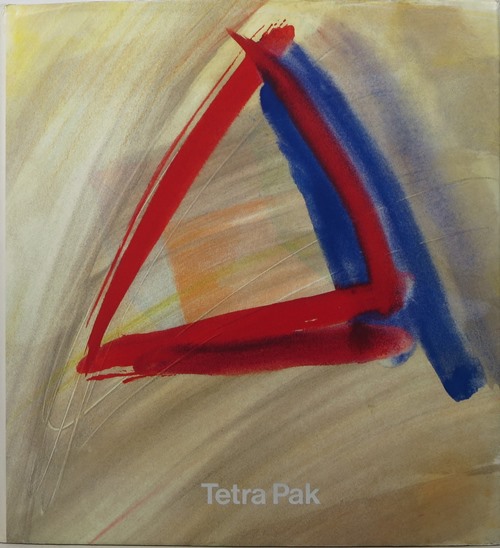 dust jacket with small tear at head of spine and light crinkling along top edge of front and back panels.

The history of the Swedish food packaging company Tetra Pak. Text in Spanish. 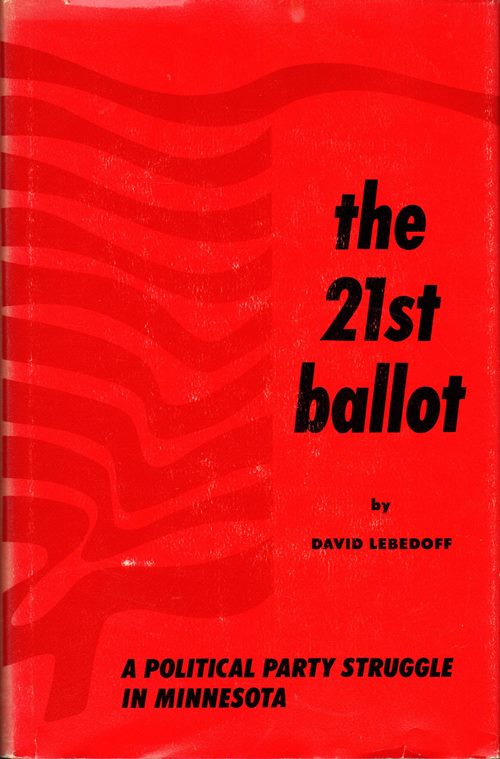 The 21st Ballot: A Political Party Struggle in Minnesota 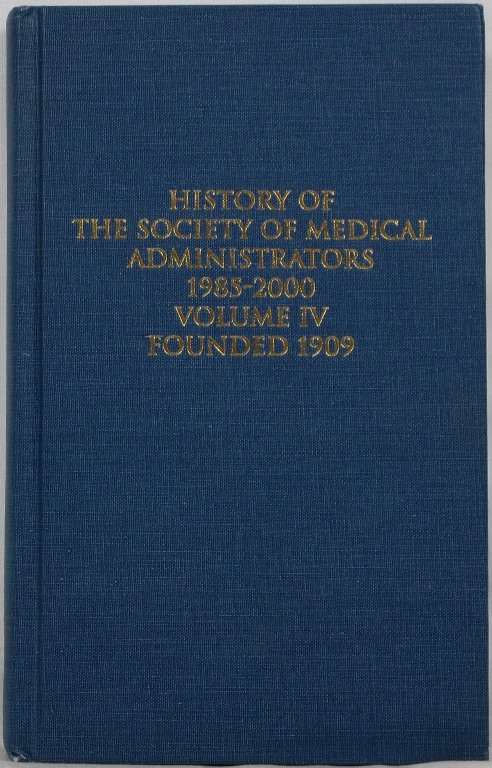 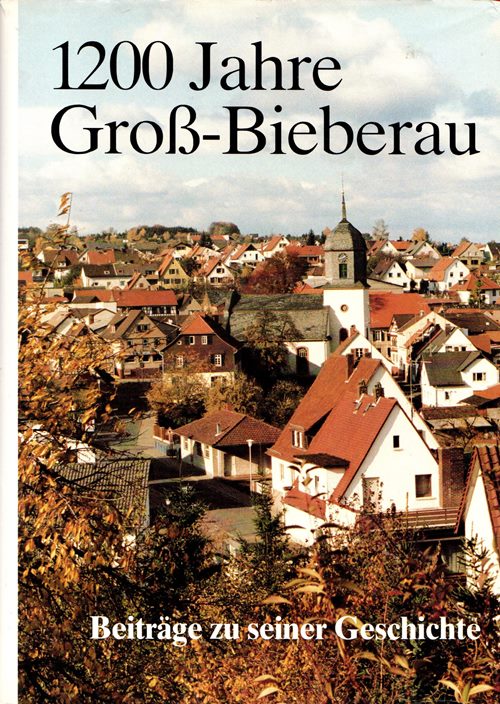 blindstamp on first page, dust jacket with small tear at top edge of back panel at spine. 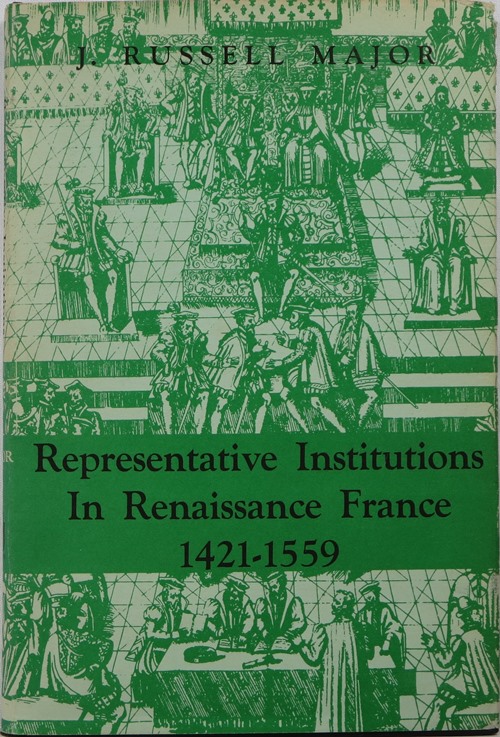 dust jacket with tear at top of rear fold with creasing at upper corner of back panel. 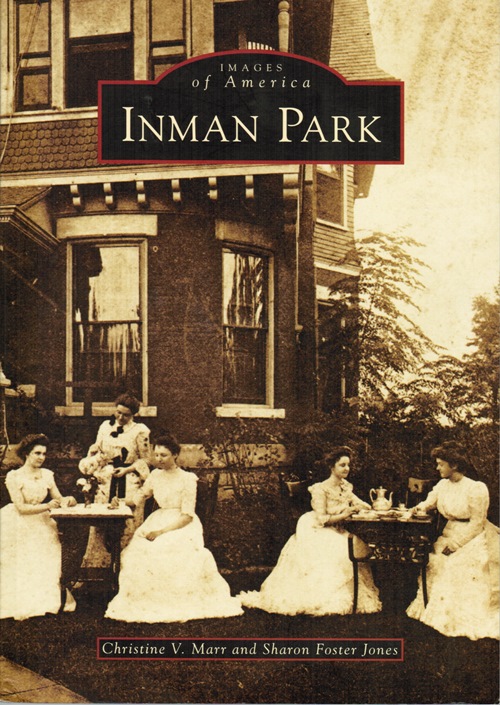 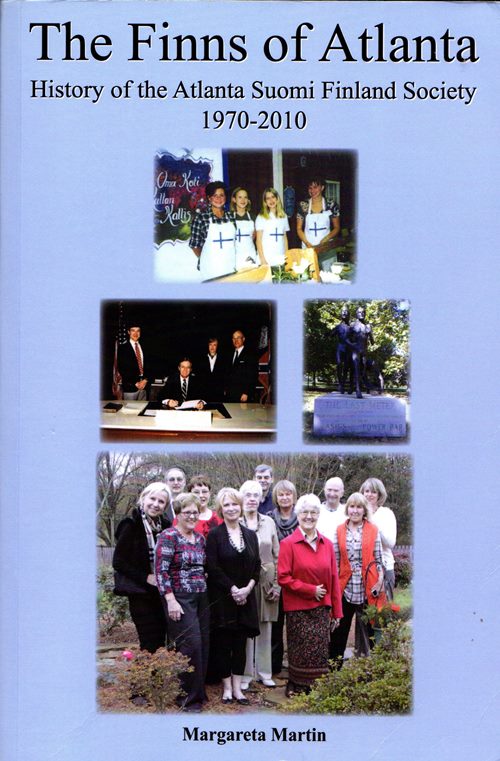 The Finns of Atlanta: History of the Atlanta Suomi Finland Society 1970-2010

curling to corners of front cover, a few pages dog-eared at bottom corner.

Who knew there were Finns in the Deep South?! Not only has there been a flourishing Finnish Society in Atlanta, but there was even a small utopian society near Brunswick, GA. This book tells the forty-year history of the Atlanta Suomi Finland Society against the background of Atlanta's efforts to become an "international" city, welcoming to foreign business. A large part of the membership of the ASFS has been the families of Finnish engineers and consultants who founded the Finnish American Chamber of Commerc...
View More...