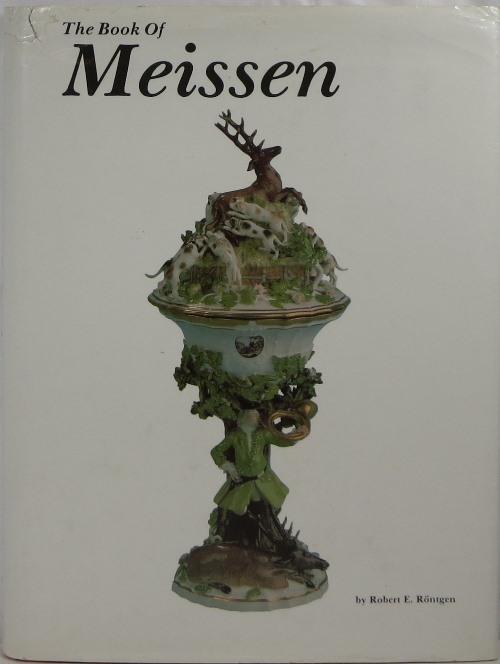 The Book of Meissen

dust jacket wrinkled at top of spine with small tear at top edge of front panel. 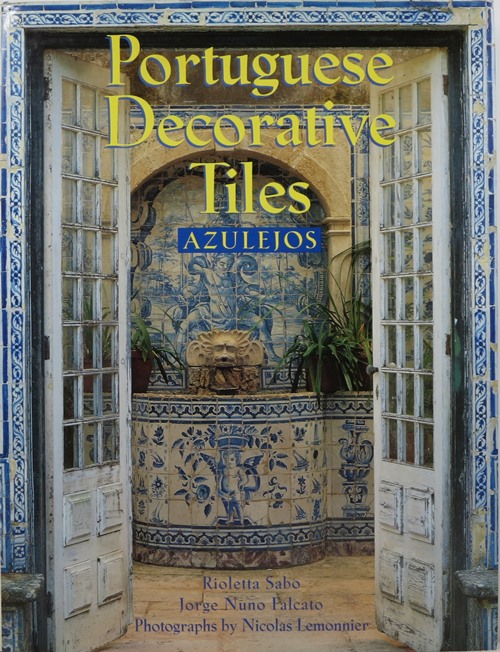 With more than 200 full color illustrations. 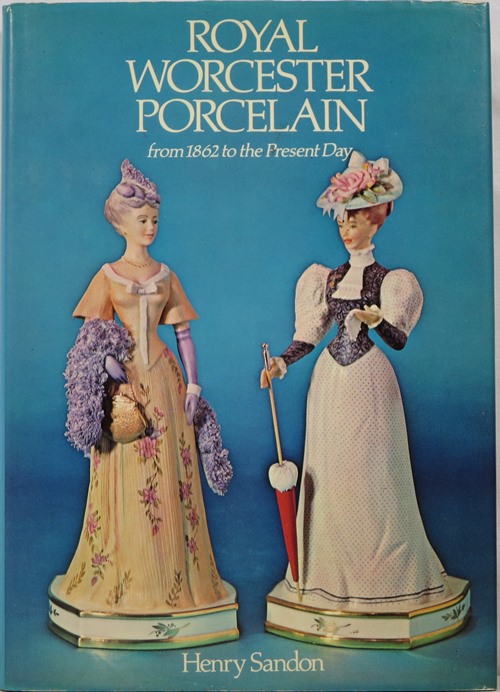 Royal Worcester Porcelain from 1862 to the Present Day

Illustrated with 220 monochrome and 19 color plates. 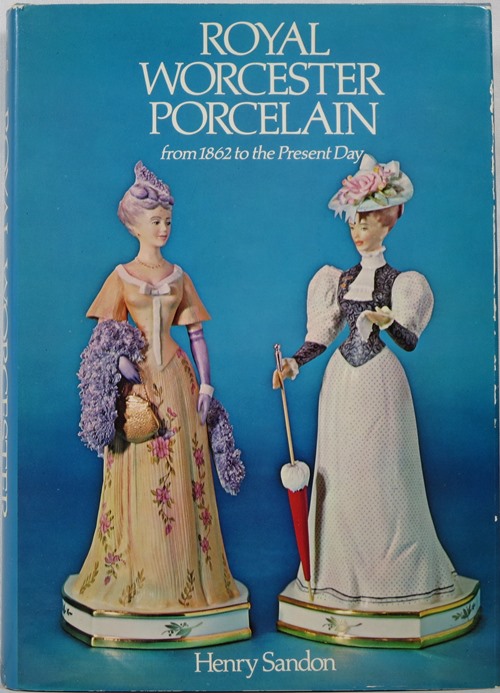 Royal Worcester Porcelain from 1862 to the Present Day

dust jacket with light rubbing at fold of front panel.

Illustrated with 220 monochrome and 19 color plates. 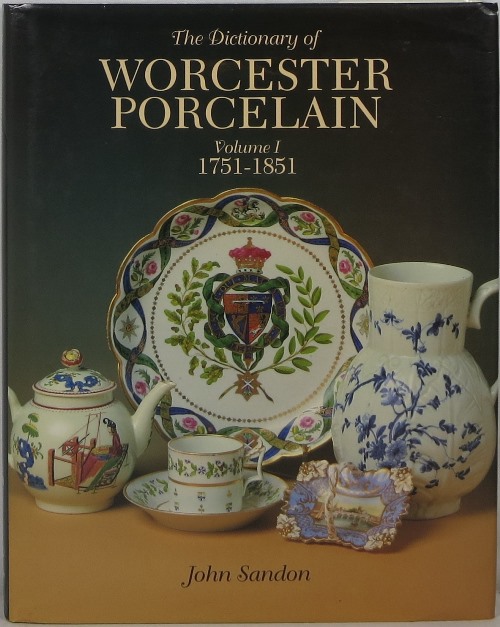 The Dictionary of Worcester Porcelain, Volume I 1751-1851

With 101 color plates and 465 black and white illustrations. 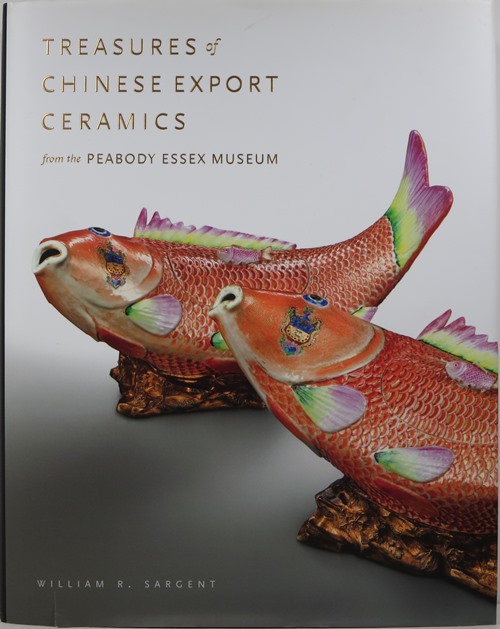 Treasures of Chinese Export Ceramics from the Peabody Essex Museum 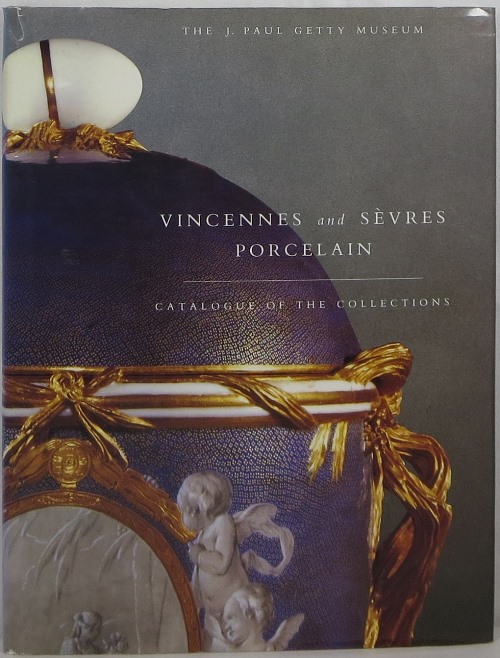 Vincennes and Sèvres Porcelain: Catalogue of the Collections

lightly yellowed at page margins, dust jacket with small tear at top of front panel and bottom of rear fold.

This book is the first completely detailed and descriptive companion to the museum's holdings of Vincennes and Sèvres porcelain. The porcelain is catalogued in chronological order by factory. Each entry provides a complete bibliography and provenance, as well as details on factory listing, artist, date, measurements, distinguishing marks, and much more. The catalogue is beautifully and extensively illustrated. Each work is shown in color with a selection of black and white details. ...
View More... 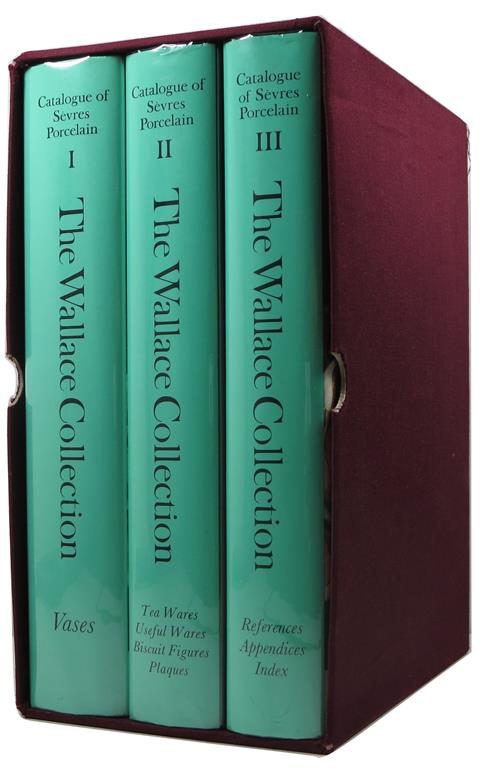 The Wallace Collection Catalogue of Sèvres Porcelain in Three Volumes

3 volumes in slipcase; in acceptable slipcase with wear and staining to one side. 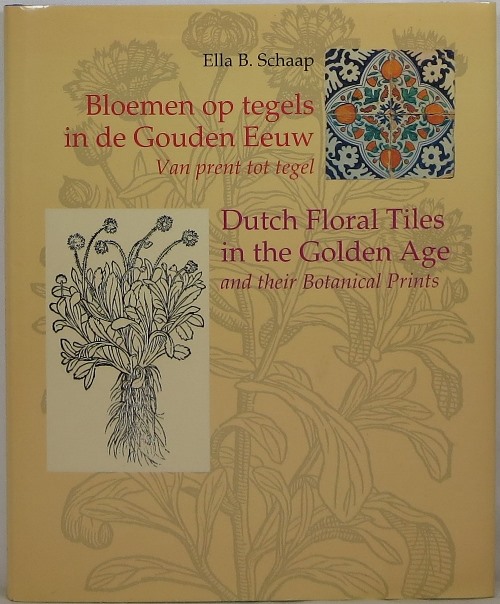 With 97 black and white illustrations and 64 color plates. Text in Dutch and English. 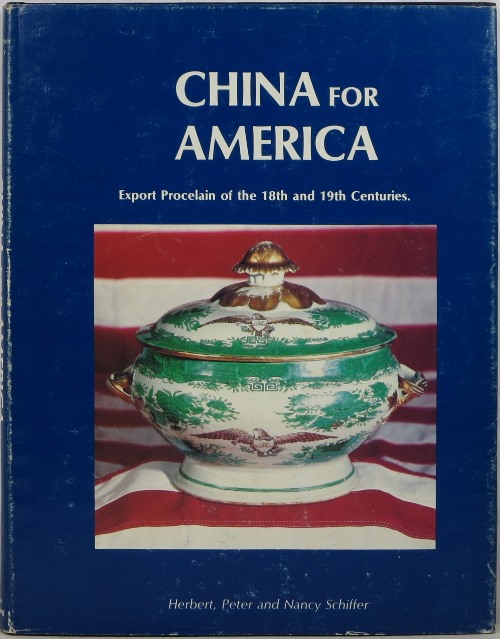 China for America: Export Porcelain of the 18th and 19th Centuries

previous owner's name at bottom of front endpaper, dust jacket rubbed with tear at bottom edge of back panel.

Profusely illustrated in black and white with 23 plates in color. 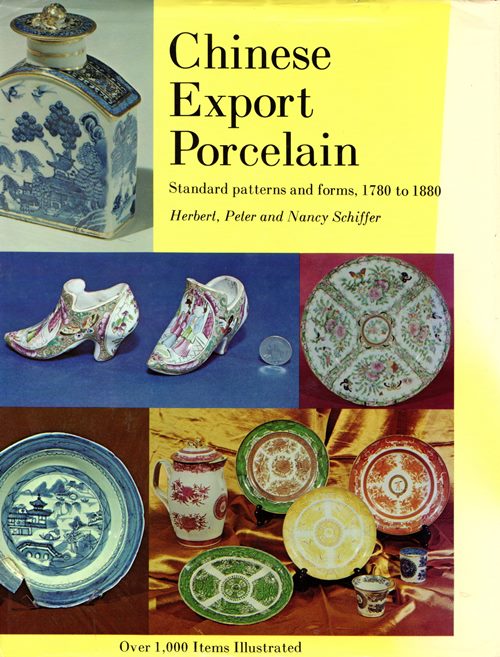 By: Schiffer, Herbert, Peter, and Nancy

With over 1,000 items illustrated. 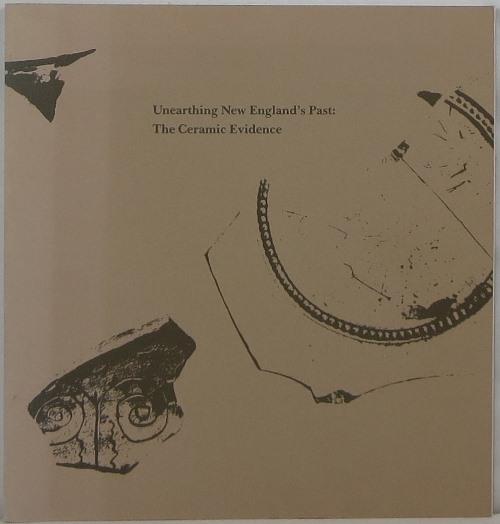 light fading to spine and portion of front cover.

The catalogue of an exhibition at the Museum of Our National Heritage, Lexington, Massachusetts, January 29, 1984 - January 13, 1985, the Connecticut Historical Society, Hartford, Connecticut, February 27, 1985 - August 10, 1985, and the New Hampshire Historical Society, September 19, 1985 - January 18, 1986. Short essays by numerous authors. 358 artifacts are described, many illustrated in black and white. 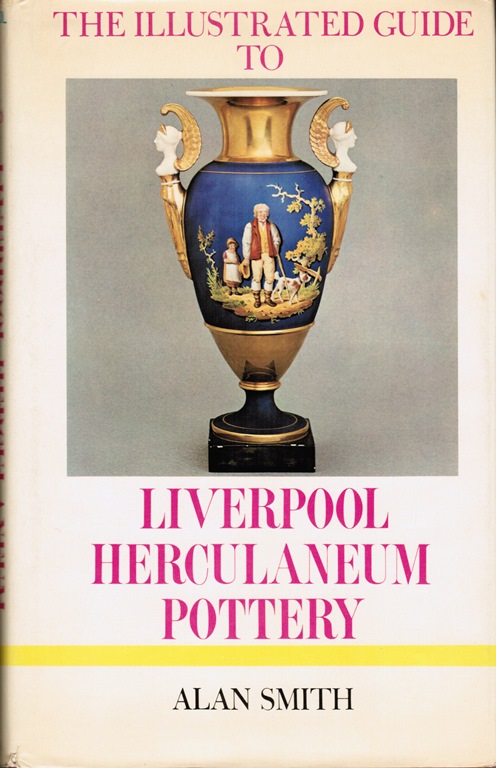 With 8 color plates and 100 black-and-white illustrations. 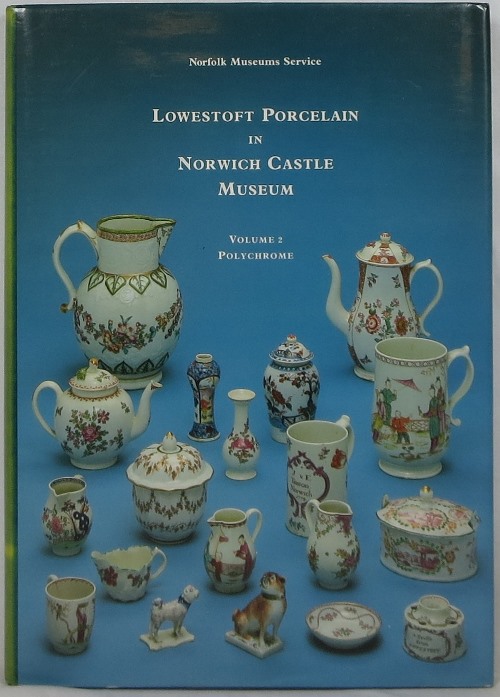 dust jacket with spine sunned, scratches to rear panel, and sunning to edges of back.

The catalogue list every piece (366 itemss) of Lowestoft porcelain decorated with polychrome enamels. Line drawings accompany many of the catalogued items. In addition, 15 color plates and 91 black and white plates, each with 2 or more items, illustrate every piece in the catalogue. 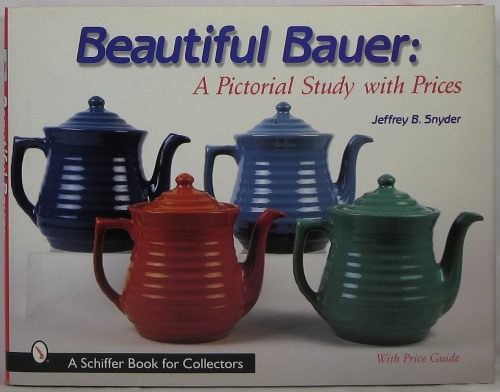 By: Snyder, Jeffrey B.

dust jacket with tiny tear at top of fold on back panel.
View More... 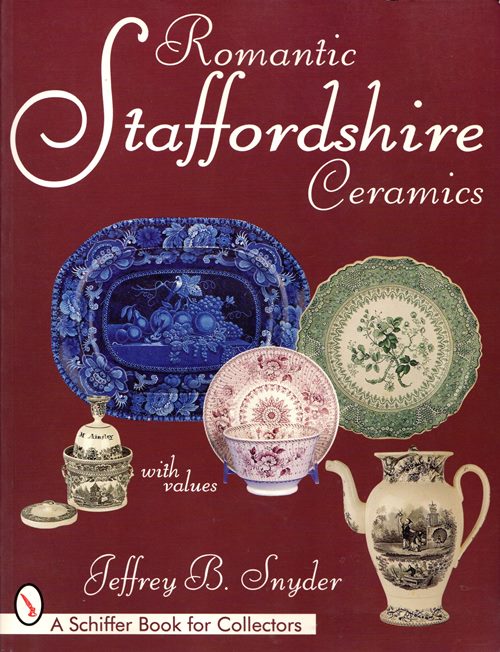 By: Snyder, Jeffrey B.

With illustrations on 64 plates. 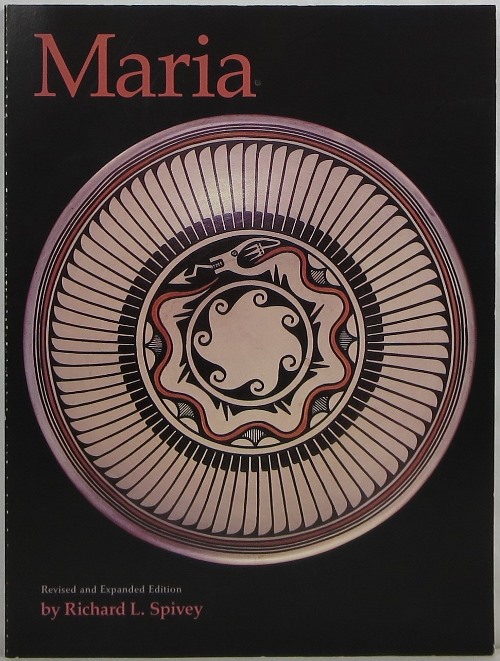 With 81 illustrations, 51 in color, and numerous black and white and color photographs. 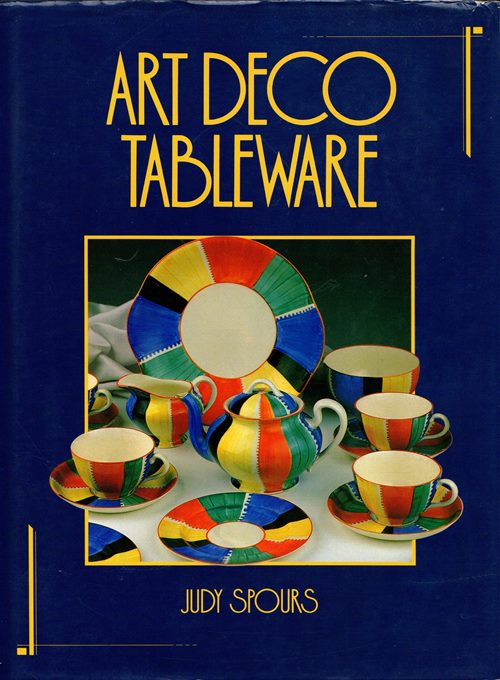 With color photographs illustrating over 150 designs of the period.