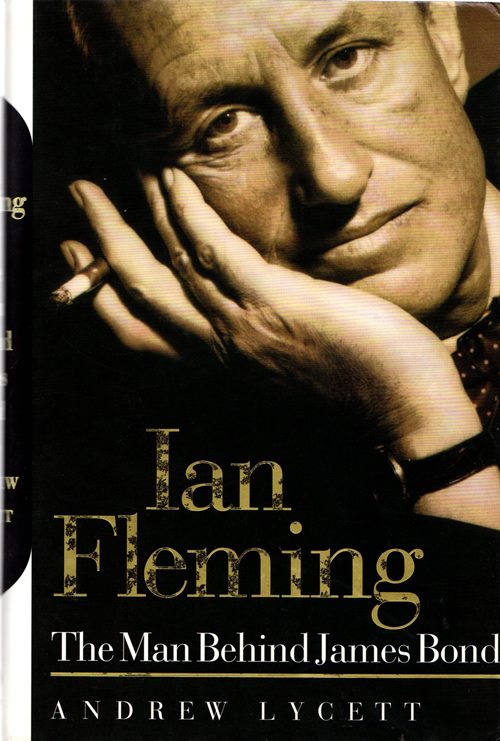 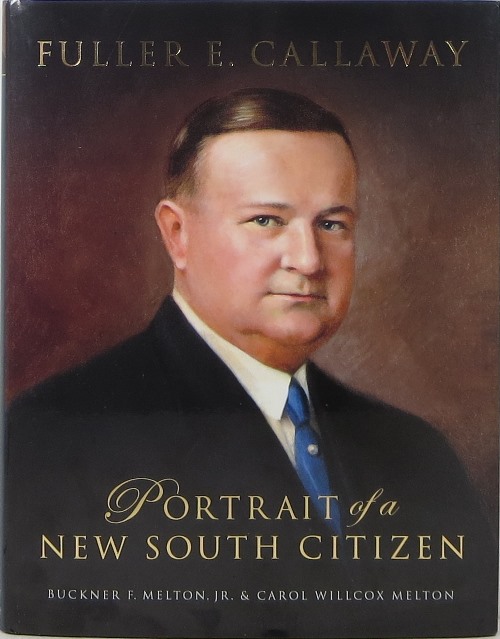 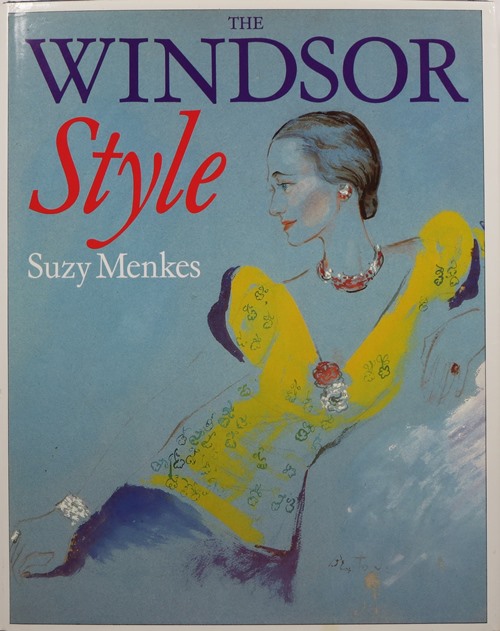 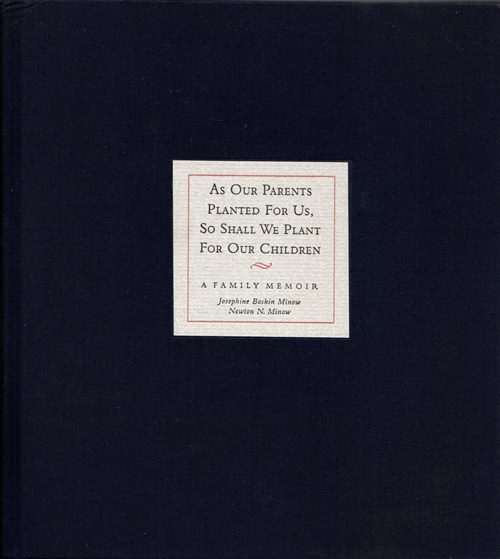 As Our Parents Planted for Us So Shall We Plant for Our Children: A Family Memoir 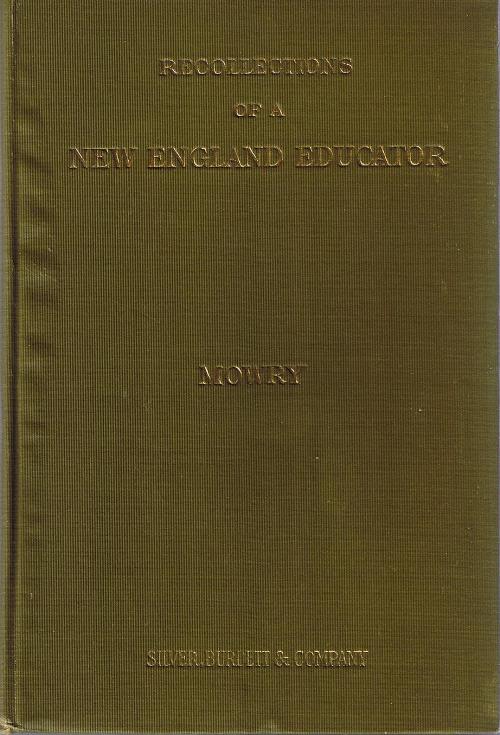 By: Mowry, William A. 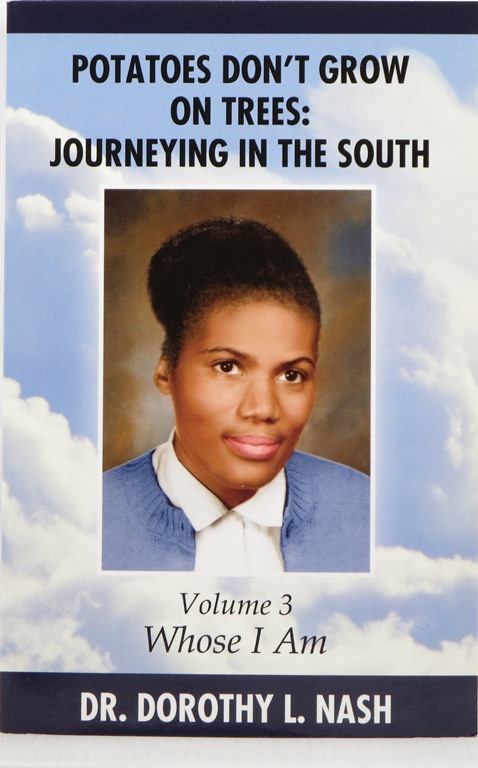 Potatoes Don't Grow on Trees: Journeying in the South, Volume III: Whose I Am 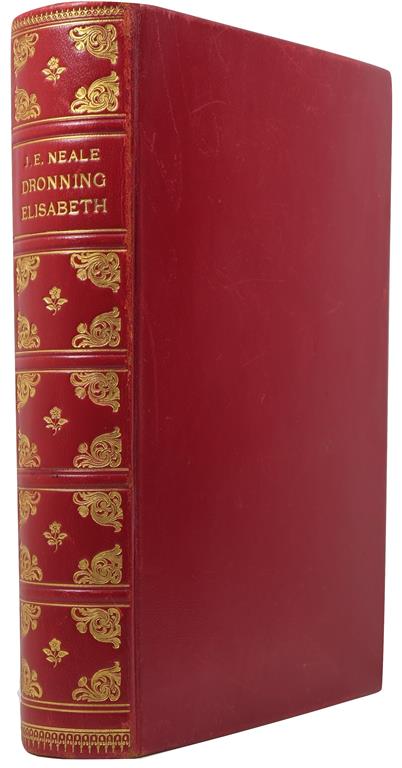 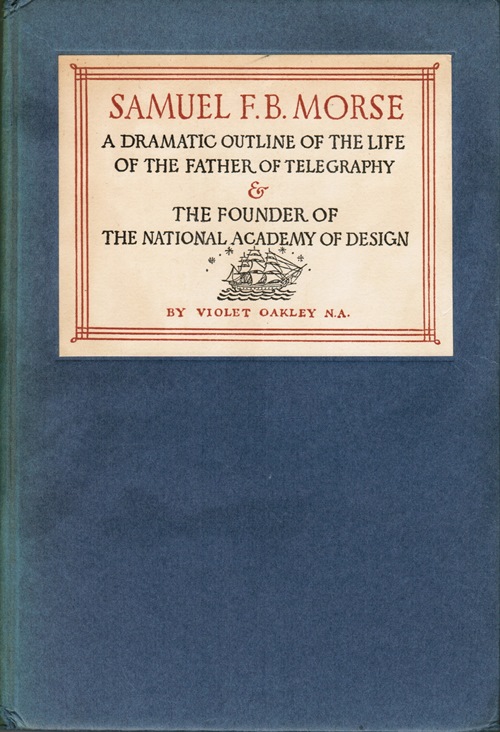 Samuel F. B. Morse: A Dramatic Outline of the Life of the Father of Telegraphy & The Founder of the National Academy of Design 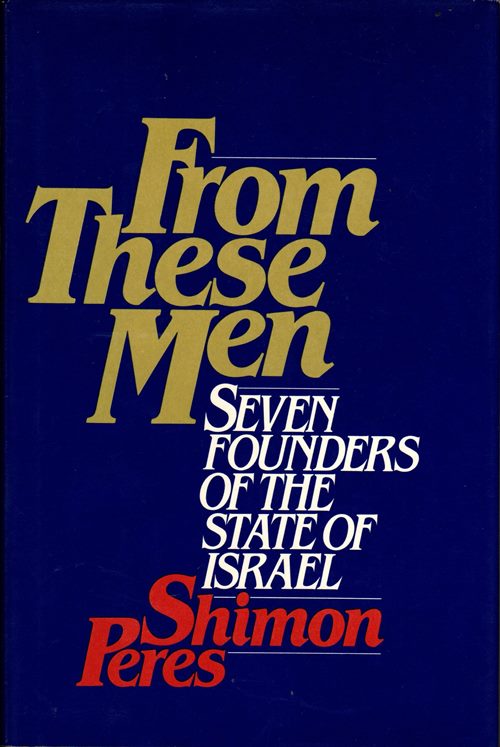 From These Men: Seven Founders of the State of Israel 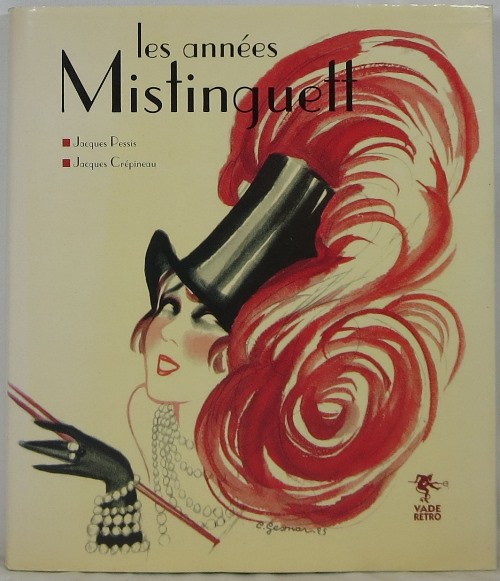 By: Pessis, Jacques and Jacques Crepineau

dust jacket with fading to spine and along edge of front panel. Mistinguett (1875-1956) was a French actress and singer, whose birth name was Jeanne Florentine Bourgeois. She was at one time the best-paid female entertainer in the world. This book is profusely illustrated in color and black and white. Text in French. View more info 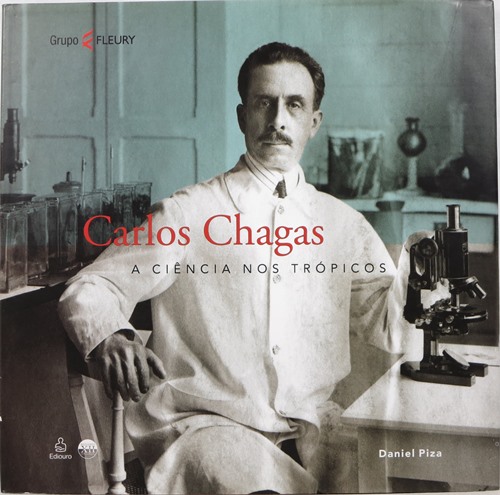 Carlos Justiniano Ribeiro Chagas (1879-1934) was a Brazilian biologist, medical doctor, scientist and bacteriologist who worked as a clinician and researcher. Active in the public health of Brazil, he began his career in the fight against malaria. He discovered Chagas disease, also called American trypanosomiasis, in 1909, while working at the Oswaldo Cruz Institute in Rio de Janeiro. Chagas was also the first to discover and illustrate the parasitic fungal genus Pneumocystis, later infamous for being linked to pneumocystis pneumonia in AIDS patients. Illustrated with vintage photographs... View more info 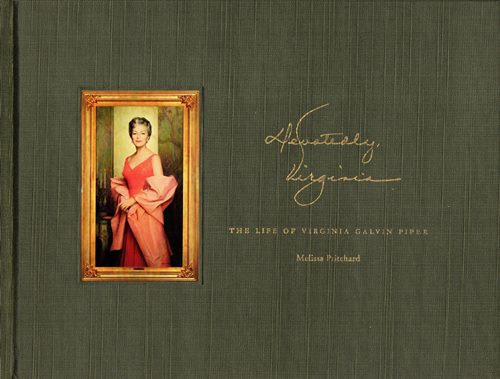 not issued with a dust jacket. Illustrated with vintage and contemporary photographs. View more info 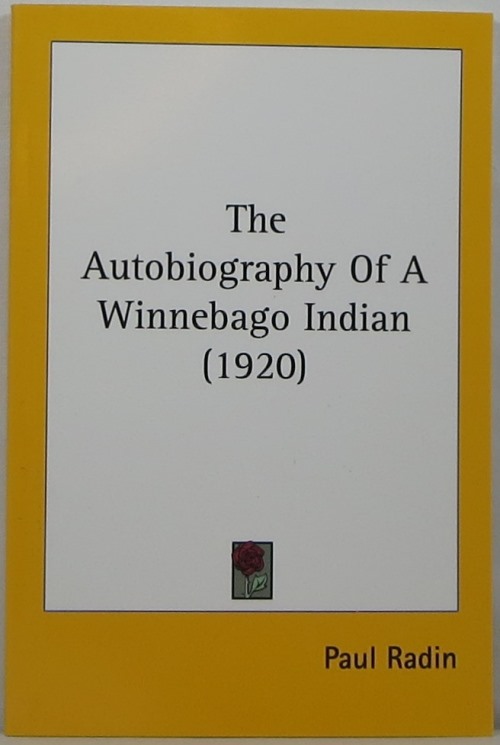 The Autobiography of A Winnebago Indian (1920) 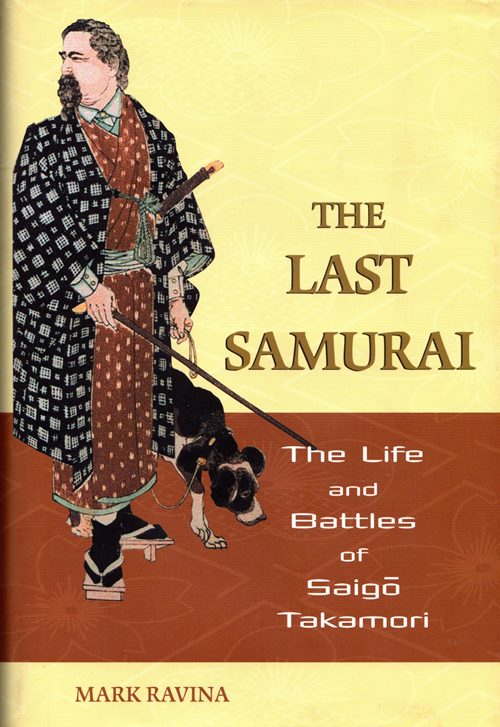 The Last Samurai: The Life and Battles of Saigo Takamori 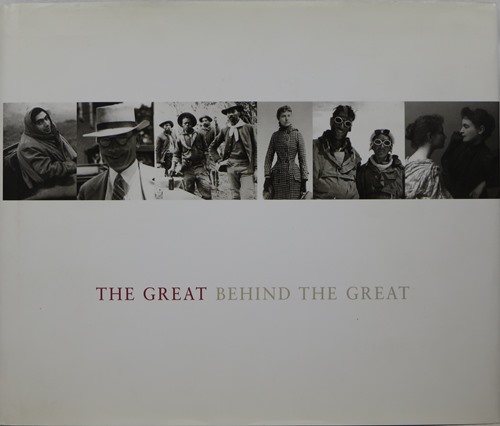 The Great Behind the Great

Tells the stories of 26 people or groups who actions made others great. Illustrated with black and white photos. View more info 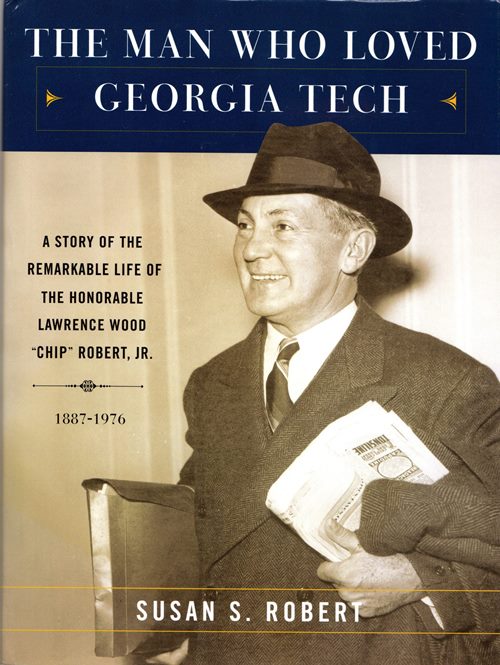 The Man Who Loved Georgia Tech: A Story of the Remarkable Life of the Honorable Lawrence Wood "Chip" Robert, Jr. - 1887-1976 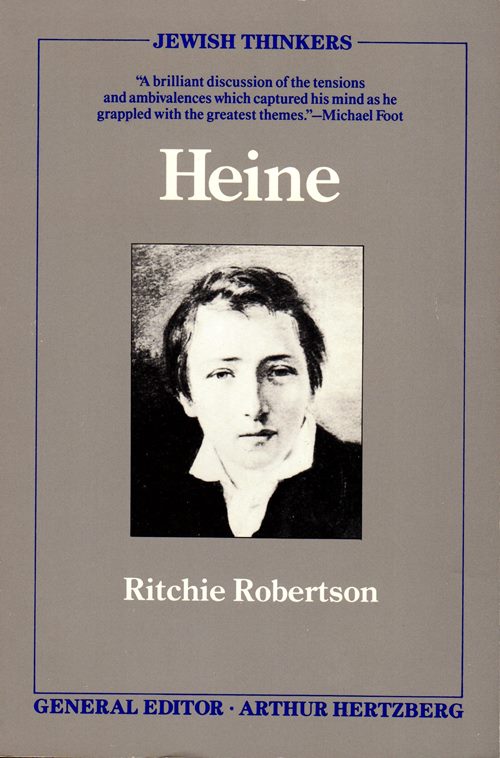 The life and work of one of Germany's greatest writers of verse and prose. View more info 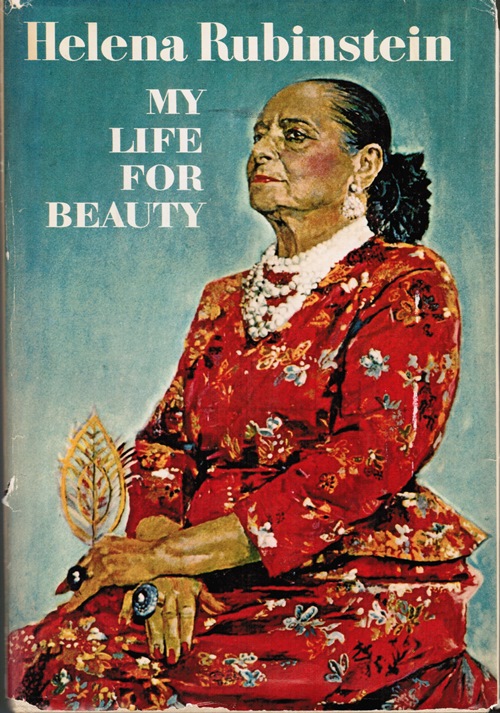 My Life for Beauty

corner creases to first two pages, dust jacket with light edge wear and tiny chips. This book is organized in two parts: Part One, My Life, is her candid and colorful memoir and is illustrated with black and white photos; Part Two, For Beauty, is a practical treatise on every aspect of beauty care. View more info 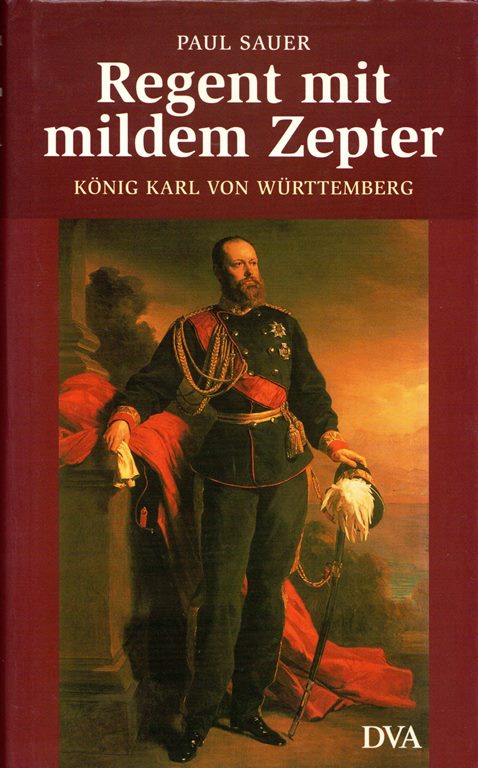 owner's label on half-title page. King Karl von Württemberg (1823-1891) ruled his country in the turbulent years of Prussian-Austrian dualism and the founding of the Reich. View more info 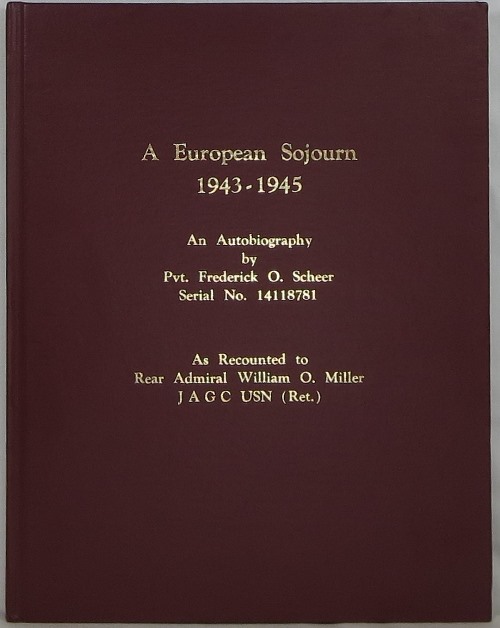 not issued with a dust jacket, signed by author (not inscribed). A European Sojourn is the account of a small-town Jewish teenager who, on his first excursion beyond the borders of his home state, finds himself in a POW work camp in Adorf, Germany. From the day he enters basic training until he endures a cold German winter and makes his escape from enemy territory, Pvt. Frederick Scheer survives on little more than his good instincts, his quick thinking, and his calm and amiable nature. His is more than the usual World War II memoir. A European Sojourn is a coming-of-age story told with cla... View more info