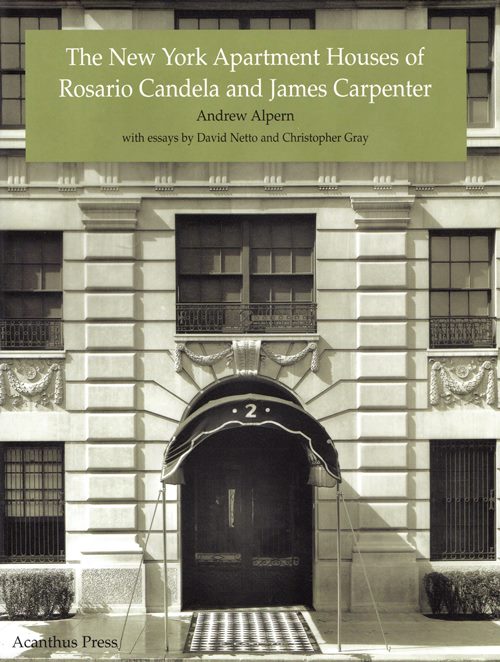 By: Alpern, Andrew with essays by David Netto and Christopher Gray 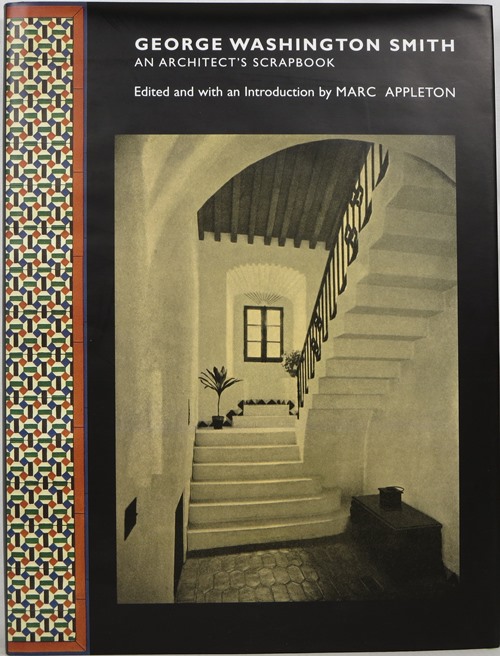 Culled from the remains of an original scrapbook comes a long overdue publication of the work of an architect who all but defined the Spanish Colonial Revival of the early twentieth century. Containing magazine articles and photographs published during Smith's lifetime, this book is an essential addition to the library of any student, practitioner or aficionado of Southern California Architecture. Profusely illustrated. 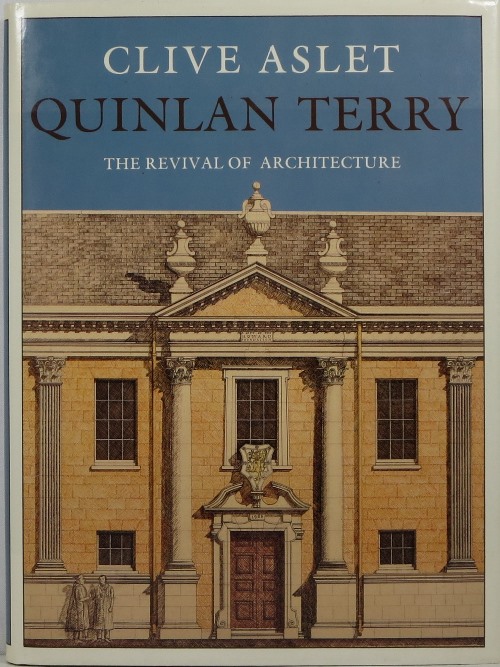 Quinlan Terry: The Revival of Architecture

There is a Classical revival in British architecture, and Quinlan Terry is indisputably its leading figure. Illustrated with photographs and the architect's own beautiful drawings and linocuts -- 199 figures in all. 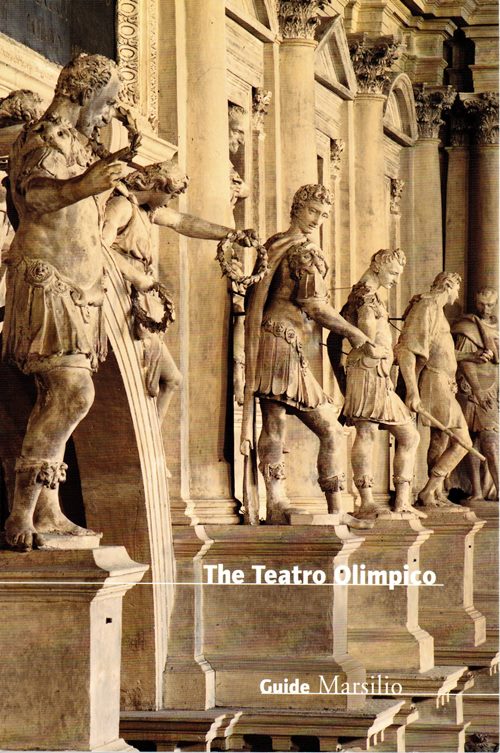 Illustrated with color photographs and historical drawings and prints. Text in English. 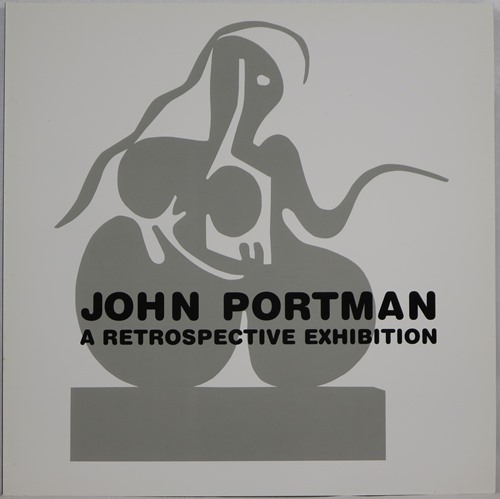 Best known as an architect, John Portman began painting and sculpting in the 1980s. This catalogue of an exhibition January 14 - April 15, 1999 at the SunTrust Plaza, Atlanta, Georgia is illustrated with 50 color plates of Portman's paintings and sculpture. 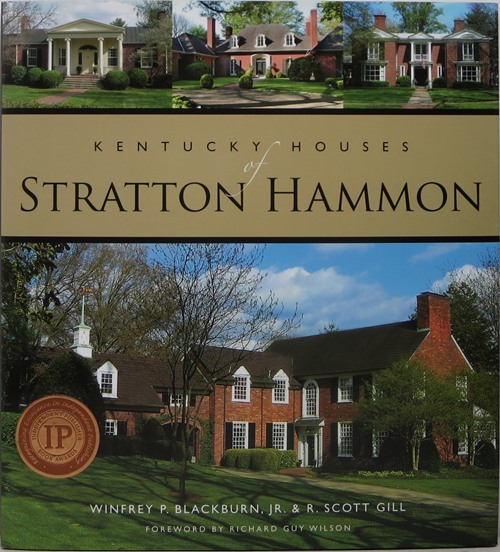 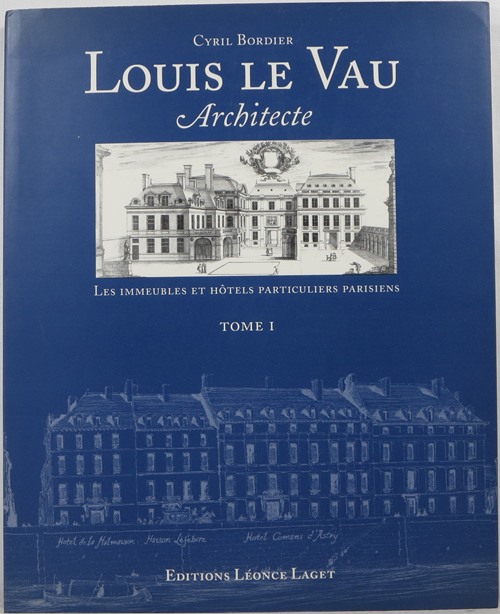 With 249 illustrations and 13 fold-out color plates. Text in French and English. 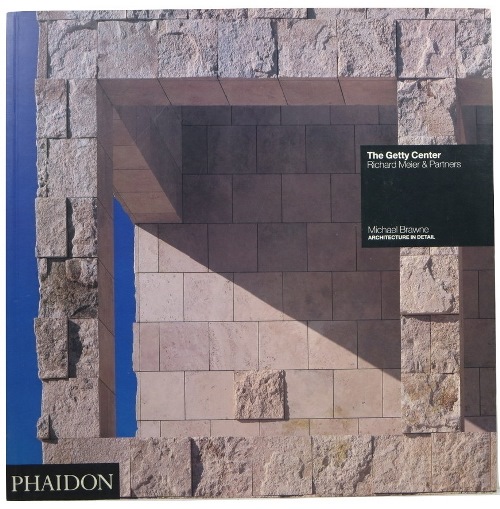 reprinted 1999; light soiling to back cover.

This monograph in the Architecture in Detail series covers the Getty Center in Los Angeles. Illustrated with color photographs, plans, and drawings. 75 figures accompany the text. 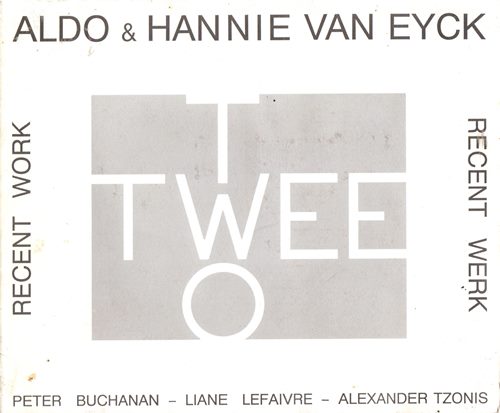 Illustrated with color and monotone photographs and drawings. Text in English and Dutch. 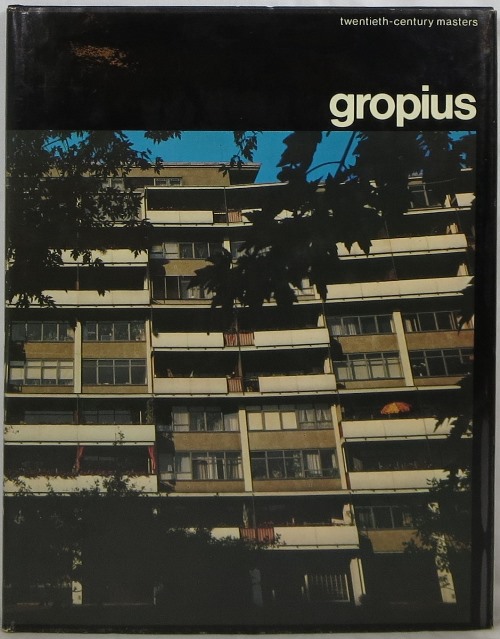 light foxing to top and fore edges of text block, dust jacket with foxing to front and back flap with offset to endpapers.

With 40 color and 58 black and white illustrations. 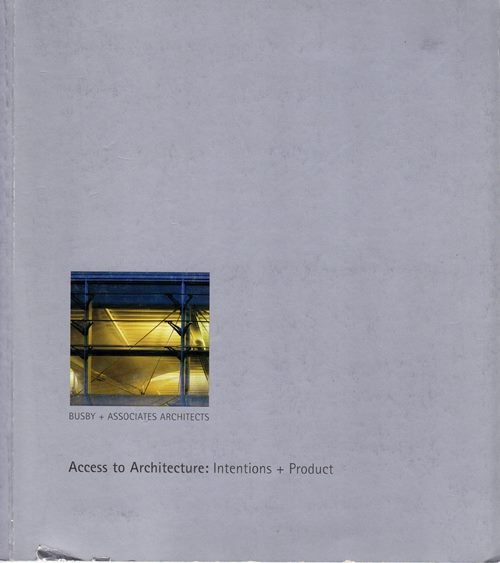 By: Cole, Raymond and Sherry McKay

Publisher: Vancouver, BC, School of Architecture, University of British Columbia: 1998

small tear at bottom of front cover, rubbing to front and back covers.

The first monograph of the UBC School of Architecture reviews several buildings by Busby + Associates. Illustrated with photographs and drawings. 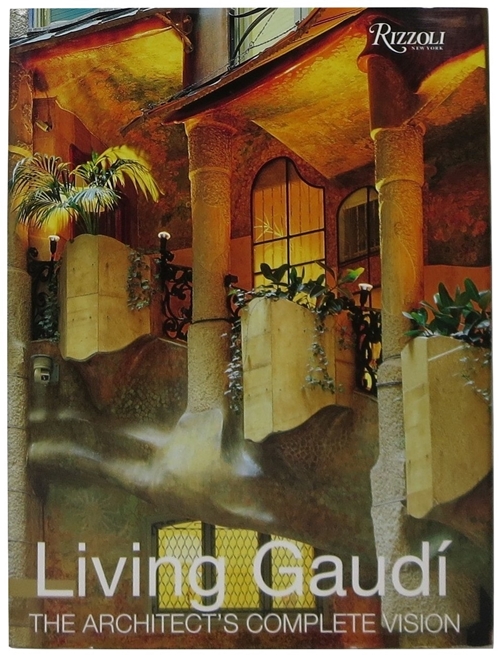 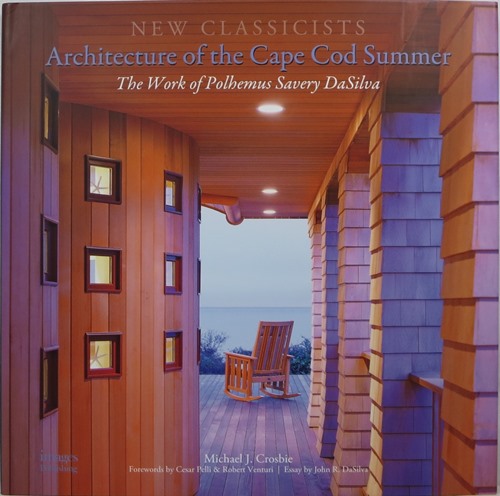 Architecture of the Cape Cod Summer: The Work of Polhemus Savery DaSilva 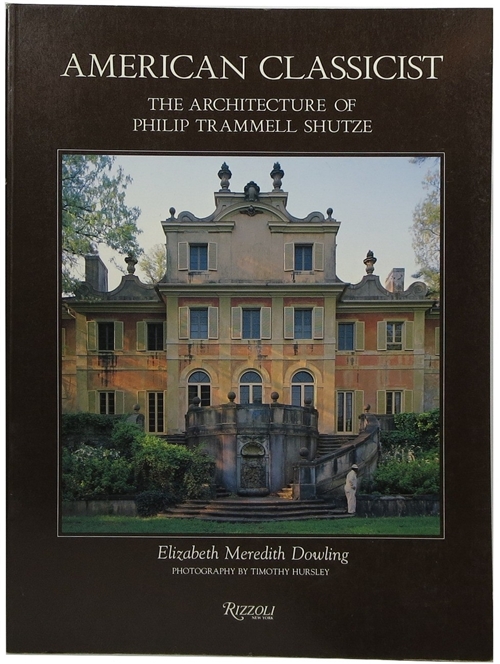 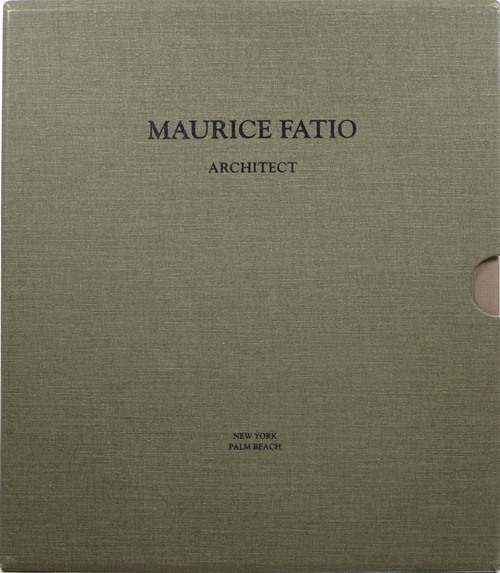 limited to 1500 copies, signed by Alexandra Fatio; in slipcase.

Published by the architect's daughter in a limited edition of 1500 copies, the book contains excerpts from Maurice's letters to his family in Geneva, Switzerland and is illustrated with 133 pages of early black and white photographs of the work of Treanor & Fatio in Palm Beach and Miami. The book concludes with an essay by Pierre Zoelly, AIA, and a listing of all known commissions of Treanor & Fatio in Florida. 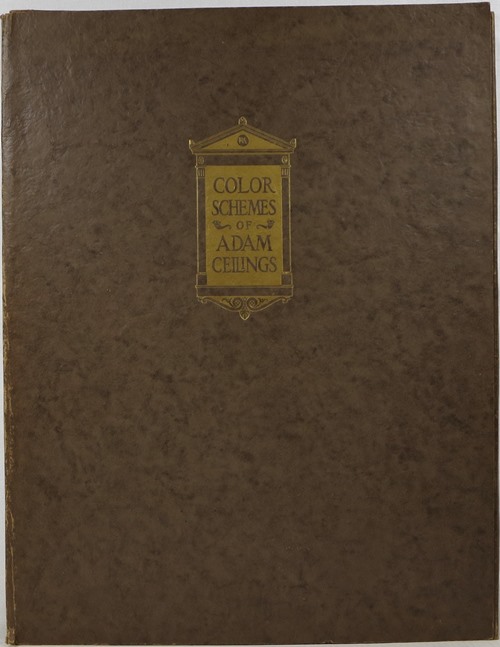 light wear to head and foot of spine of cardboard portfolio.

Contains 5 color lithographs on card and 7 pages of introductory notes in a stiff cardboard portfolio. 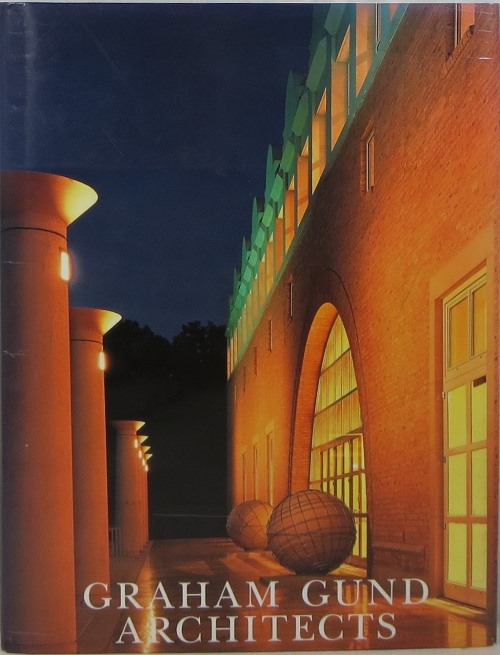 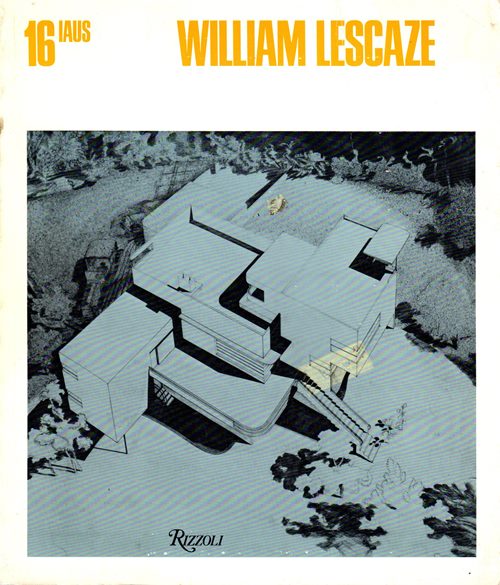 Illustrated with monotone photographs and drawings. 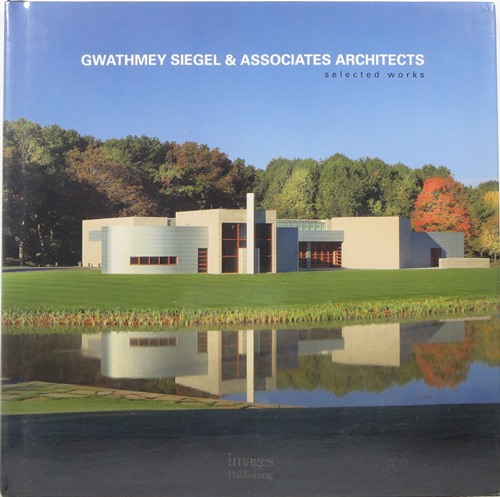 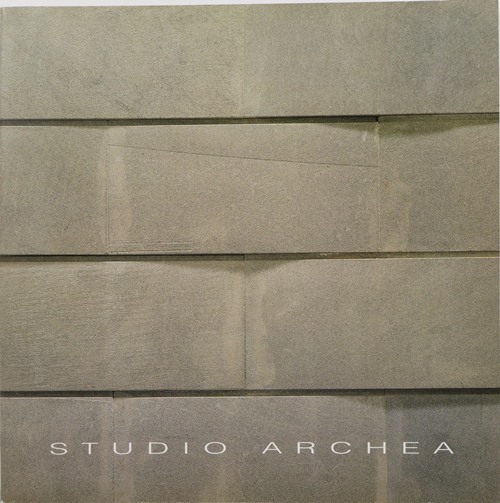 light wear at head of spine.