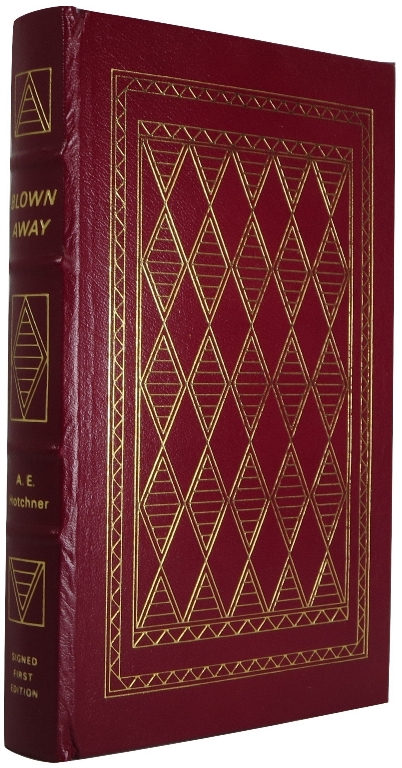 Blown Away: The Rolling Stones and the Death of the Sixties 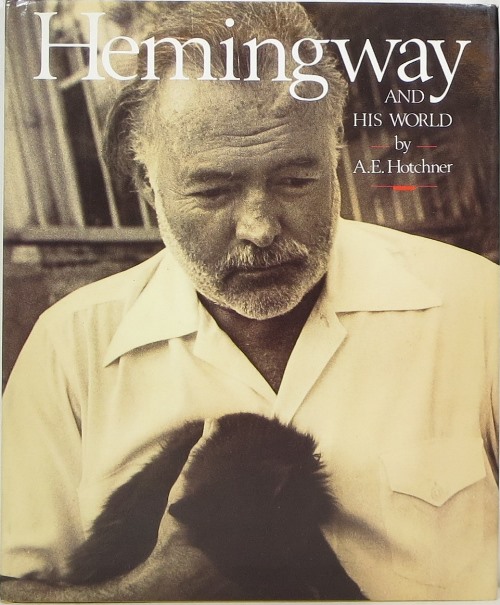 Hemingway and His World