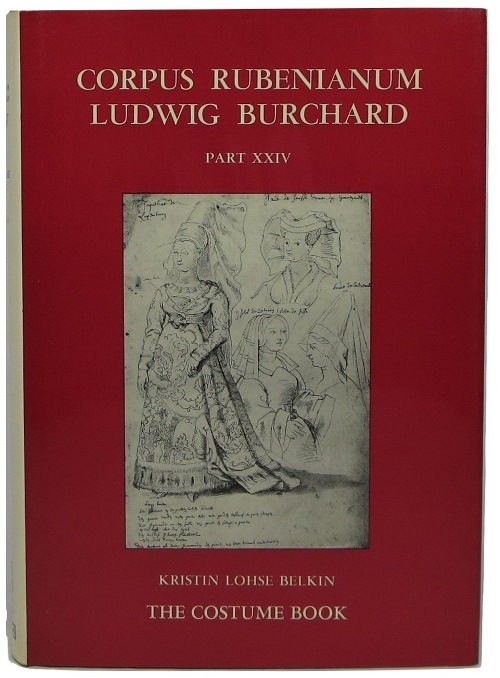 The Costume Book is a sketch-book by Rubens in the British Museum. It contains drawings of figures in late fourteenth- and fifteenth-century Flemish and Burgundian court fashion, in early sixteenth-century German costume and in late sixteenth-century Turkish, Persian and Arabic dress. All of the drawings are copies after earlier works of art, an important aspect of Ruben's oeuvre. Although well known, the Costume Book has not previously been published in its entirety. Illustrated with 244 black and white plates.