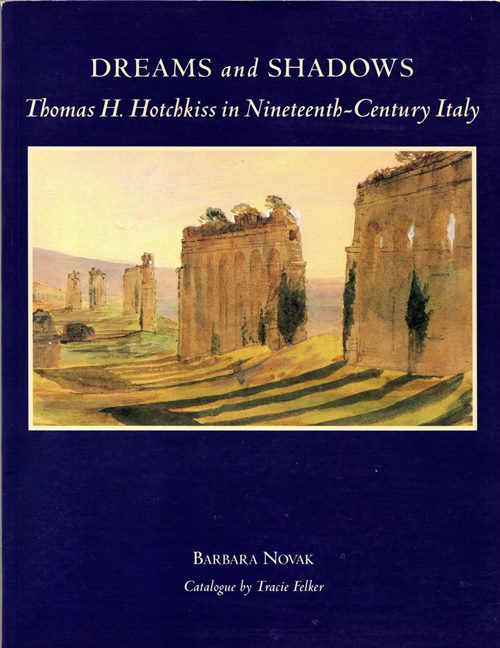 Thomas H. Hotchkiss (1833-1869), one of the most poetic nineteenth-century American landscapists, appeared on the New York art scene in the late 1850s as a member of the Hudson River School, becoming close friends with Asher B. Durand. In 1860, Hotchkiss moved to Italy, where he spent the remaining nine years of his short life. This catalogue was published in conjunction with the exhibition presented at the National Academy of Design, September 1993 - January, 1994. With 86 illustrations.