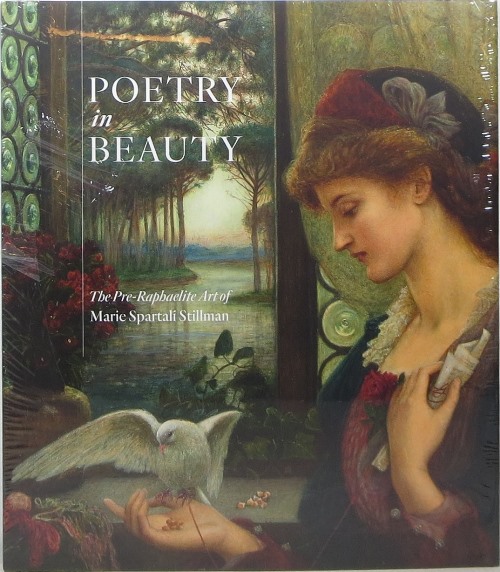 Marie Spartali Stillman (1844-1927) was one of a small number of professional female artists working in the second half of the 19th century. She was an important presence in the Victorian art world of her time and closely affiliated with members of the Pre-Raphaelite circle, modeling for George Frederic Watts, Dante Gabriel Rossetti, and Edward Burne-Jones, among others. Desiring an artistic career of her own, she trained with Ford Madox Brown. After marrying the American painter and journalist William James Stillman, she lived in Italy, where she was deeply influenced by Renaissance art. This fully-illustrated catalogue provides the opportunity to examine approximately fifty of her works, many of which reside in private collections and have not been shown since Spartali Stillman's lifetime. Three essays and individual entries for each of the featured works focus on Spartali Stillman's biography and creative output.