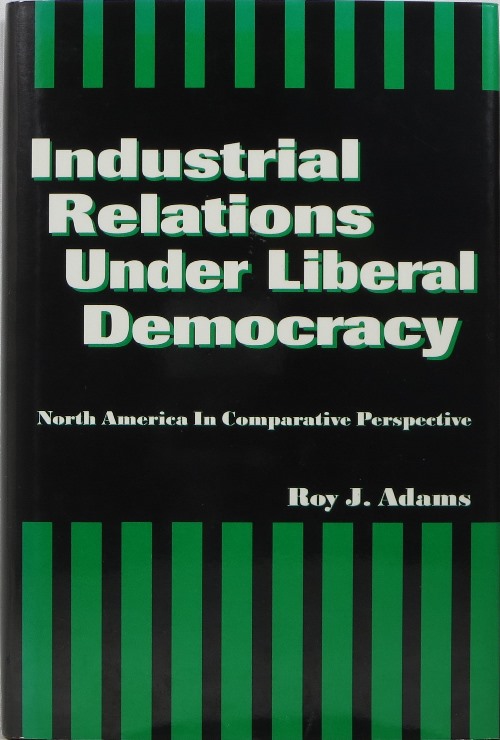 Most scholars and business people have traditionally regarded industrial relations in the United States and Canada to be so different from practices in other liberal democracies as to render comparison of little practical utility. Fundamental differences, such as the influence of pure and simple business-like philosophy on the American and Canadian labor movements in contrast to the socialist agenda of trade unions in other industrialized countries, have prompted observers to question the value of comparative analysis. Roy Adams, however, challenges this view by constructing a theoretical framework within which the comparison of industrial relations across the advanced liberal democratic world may be made comprehensible.