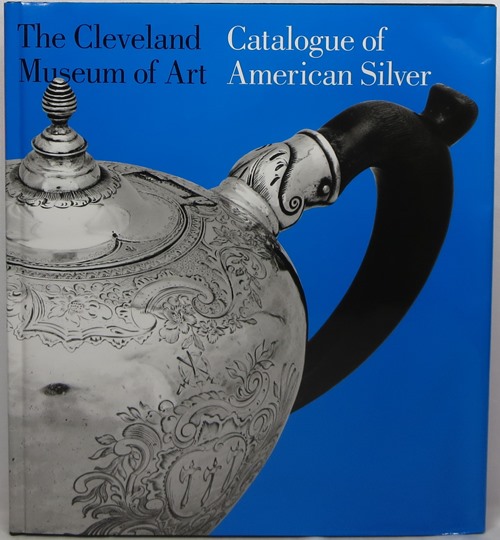 Catalogue of American Silver: The Cleveland Museum of Art

This catalogue is the product of many years of research, examination, and photography, and the culmination of an effort that began almost 100 years before, when Hollis French began to form his collection of early American silver. An engineer involved in the early years of the century in the design of Cleveland's new museum, French long remained a friend of the museum, and bequeathed his collection -- the core of the museum's collection of American silver -- in 1940. But Hollis French did not only acquire, he bought with method, according to standards of attribution he developed and refined himself. His research on makers' marks remains a foundation of scholarship in a field where authenticity can be elusive, as the vicissitudes of his decisions as a collector establish; this tale of connoisseurship is enriched by his failures as well as his successes. Now others have finished the work he began, illuminating the study of American silver with modern scholarship, including a careful photographic record of all makers' marks and a detailed metallurgical analysis, of which a full account is published here. Approximately 350 objects are arranged alphabetically by maker and illustrated with their provenance, dimensions, actual images of marks, exhibition history (where applicable), and metallurgical analysis.

Title: Catalogue of American Silver: The Cleveland Museum of Art

Catalogue of American Silver: The Cleveland Museum of Art